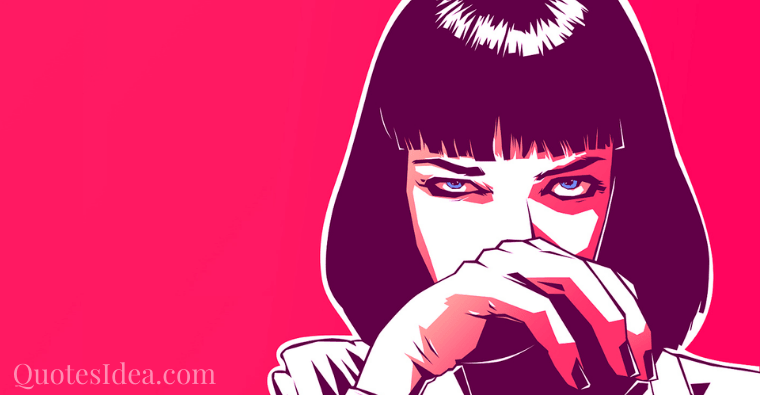 The night of the fight, you may feel a slight sting. That’s pride fucking with you. Fuck pride. Pride only hurts, it never helps.

Now, if you’ll excuse me, I’m going to go home and have a heart attack.

“Besides, isn’t it more exciting when you don’t have permission?” -Mia Wallace

Jules: English mother fucker, do you speak it?

Jimmie: I can’t believe this is the same car.
The Wolf: Well, let’s not start sucking each other’s dicks quite yet.

Mia Wallace: Why do we feel it’s necessary to yak about bullshit in order to be comfortable?
Vincent Vega: I don’t know. That’s a good question.
Mia Wallace: That’s when you know you’ve found somebody special. When you can just shut the fuck up for a minute and comfortably enjoy the silence.

Vincent Vega: Aw, man. I shot Marvin in the face.
Jules Winnfield: Why the fuck did you do that?

Vincent Vega: Marvin, what do you make of all of this?
Marvin: Man, I don’t even have an opinion.

Paul: Hey, man, my name’s Paul, and that shit’s between y’all.

Jules Winnfield: English, motherfucker! Do you speak it!

Jules Winnfield: Shut the fuck up, fatman! This ain’t none of your goddamn business!

“Just because you are a character doesn’t mean that you have character.” -The Wolf

“If my answers frighten you then you should cease asking scary questions.” -Jules Winnfield

“Play with matches, you get burned.” -Vincent Vega

If my answers frighten you then you should cease asking scary questions.

Hamburgers! The cornerstone of any nutritious breakfast.

That’s when you know you’ve found somebody really special. When you can just shut the fuck up for a minute and comfortably share silence.

When in conversation, do you listen, or do you just wait to talk?

“Any time of the day is a good time for pie.” -Fabienne

“Uncomfortable silences. Why do we feel it’s necessary to yak about bullshit in order to be comfortable?” -Mia Wallace

“Did you ever hear the philosophy that once a man admits that he’s wrong, he is immediately forgiven for all wrongdoings?” -Vincent Vega

“Look, do you wanna play blind man? Go walk with the shepherd. But me, my eyes are wide fucking open.” -Jules Winnfield

I do believe Marsellus Wallace, my husband, your boss, told you to take ME out and do WHATEVER I WANTED. Now I wanna dance, I wanna win. I want that trophy, so dance good. 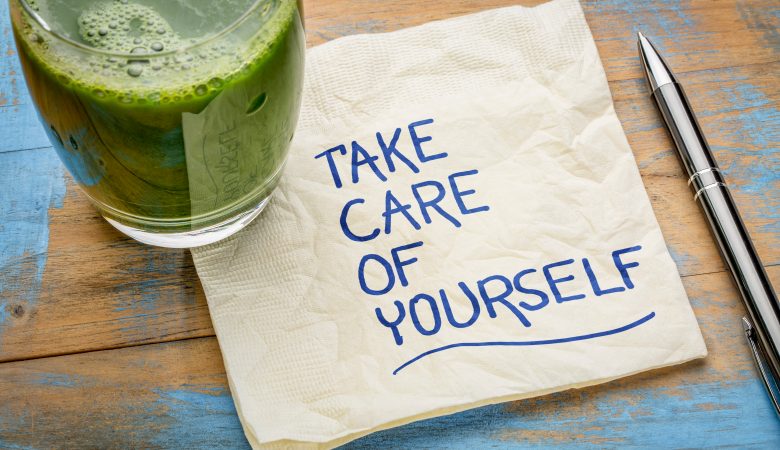 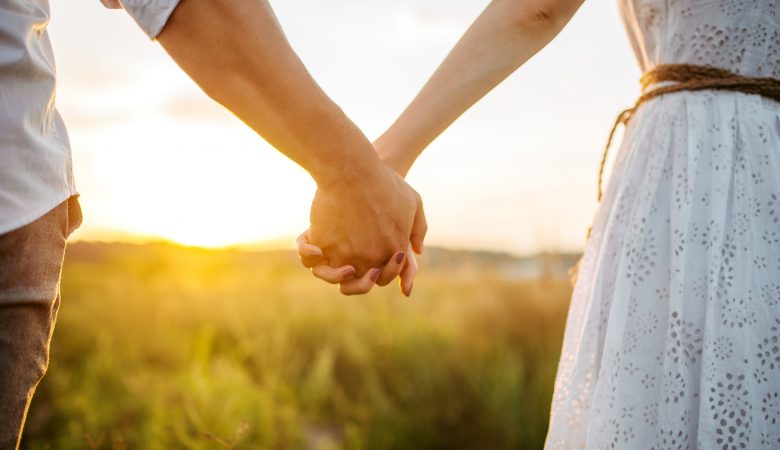 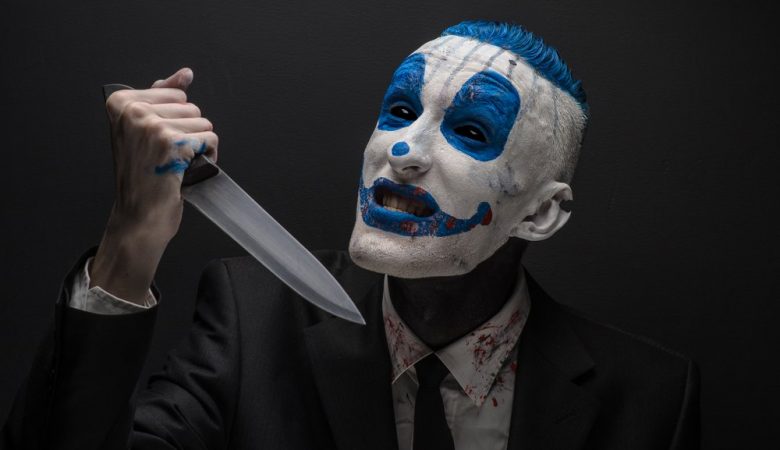 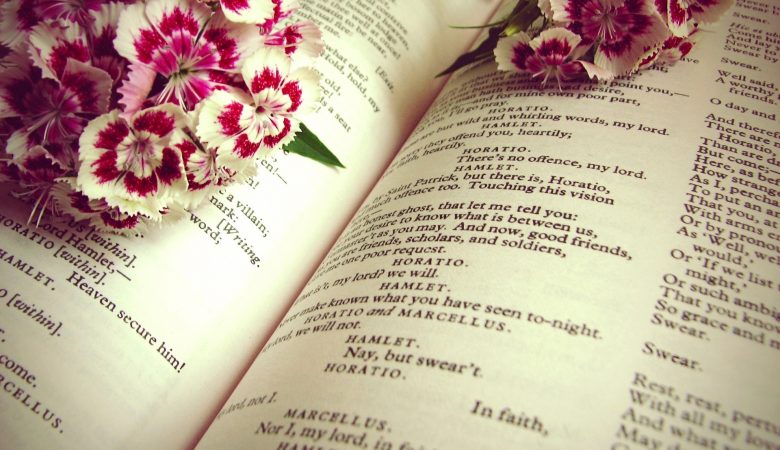