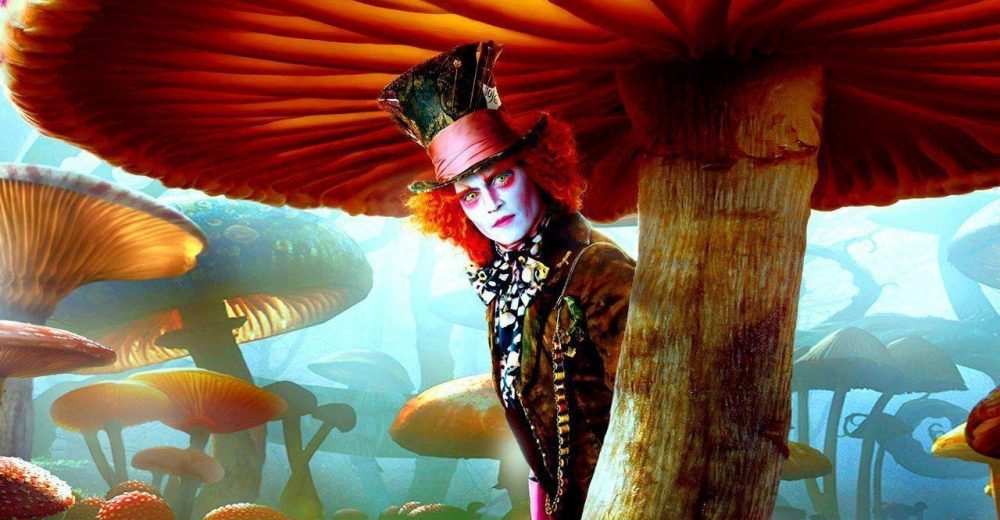 “Rise up against the bloody red queen.”

“[Hatter looks scornfully at her] ”

“I haven’t the slightest idea.”

“No wonder you’re late, why this watch is exactly two days slow.” — the Mad Hatter, Alice in Wonderland.

The Mad Hatter, “Only if you believe it is.”

“Everyone wants some magical solution for their problem and everyone refuses to believe in magic.”

“You used to be much more.. muchier. You’ve lost your muchness.”

The Mad Hatter, “Have I gone mad?”

Alice, “You’re entirely bonkers. But I’ll tell you a secret, all the best people are.”

“You have a regrettably large head, I would very much like to bat it.”

“Screw the box, I think outside the straight jacket.”

“Sometimes I’ve believed in as many as 6 impossible things before breakfast.”

“Mad as a hatter and twice as twisted.”

“We’re all quite mad here. You’ll fit right in.”

“Have you any idea why a raven is like a writing desk?”

“When that day comes I shall futterwacken… vigorously.”

“I’m investigating things that begin with the letter M.”

“Speaking of the Queen, here’s a little song we used to sing in her honor:”

“Twinkle twinkle little bat, how I wonder where you’re at. Up…”

“*Already lost them.* All together now!”

“”Up above the world you fly, like a tea tray in the sky. Twinkle twinkle…”

“I’ve been considering words that start with the letter M. Moron. Mutiny. Murder. Mmm-malice.”
“Well. The entire world is falling to ruins and poor Cheshire’s off his tea.”